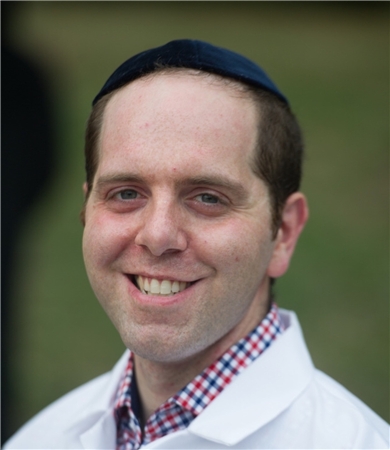 In that capacity, Dr. Basalely assisted for a year on the Einstein Aging Study, a long-term research project which focuses on the changes in walking patterns and mobility that accompany aging.

Dr. Basalely returned to school in 2008 as a student at Manhattan’s New York College of Podiatric Medicine (NYCPM), where he earned the Pedinol Award for Excellence in Dermatology. During this time, Dr. Basalely also co-authored a report focused on a patient suffering from the type of cancer known as Kaposi’s sarcoma, which was presented at the National American Podiatric Medical Association Annual Scientific Meeting in 2011 and also published in the Journal of Foot and Ankle Surgery in 2012.

Dr. Basalely values cultural diversity and getting to know each of his patients at Starrett Podiatry.